ThreeSixty Journalism: Celebrating 20 Years of Emerging Voices took place on April 9, 2022 at Woulfe Alumni Hall on the University of St. Thomas campus. The event and fundraiser, which celebrated ThreeSixty Journalism’s 20 years at St. Thomas, raised more than $50,000 for the program. The contributions help ensure ThreeSixty program access for all, transform lives and futures, and change narratives in our community.

“What a night,” said ThreeSixty Executive Director Chad Caruthers. “It was great to see so many friends and supporters of the program again, and to re-connect with so many of our talented program alums.”

Of course, there was plenty of networking with program alums, professionals and ThreeSixty supporters — and lots of fun as everyone celebrated, supported and connected!

Watch the featured video of the night on YouTube. 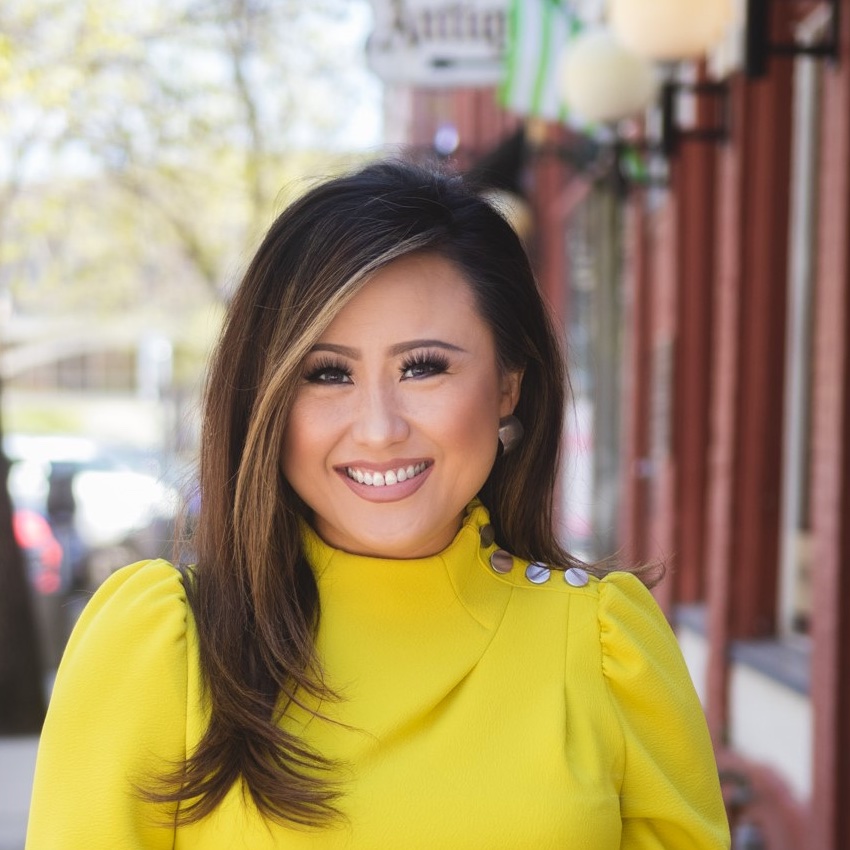 Laura Lee is a proud St. Thomas and ThreeSixty alum.  She has been with the program from the beginning, 20 years ago. She now anchors the 6 and 10 evening news in Rochester, Minnesota. Laura is an Emmy nominated reporter. Her award-winning special reports and investigations have also been recognized by the Associated Press and the Society of Professional Journalists. Before joining ABC 6 News, she worked for Hubbard Broadcasting’s sister station KSTP in the Twin Cities.  But perhaps her greatest achievement to date is raising her four amazing humans – Neve, Halle, Konur and Haakon – as a single mom. 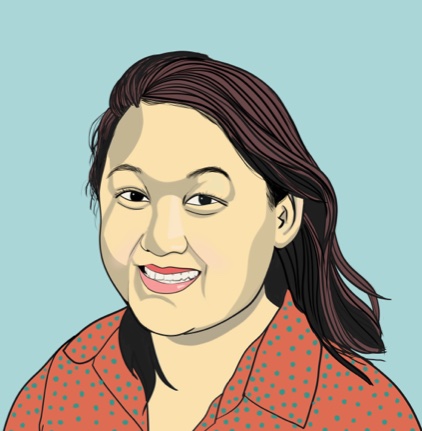 Hlee Lee-Kron is an entrepreneur & community storyteller. She draws on her experiences as a ThreeSixty Journalism alum and as a youth crew member of the public television series Don’t Believe the Hype. Having worked in media production for more than 15 years, she launched the other media group in order to create an entity that would offer production services to community-centric organizations and initiatives, but also to build an environment for other artists and storytellers of color to be able to create and be paid for their work. 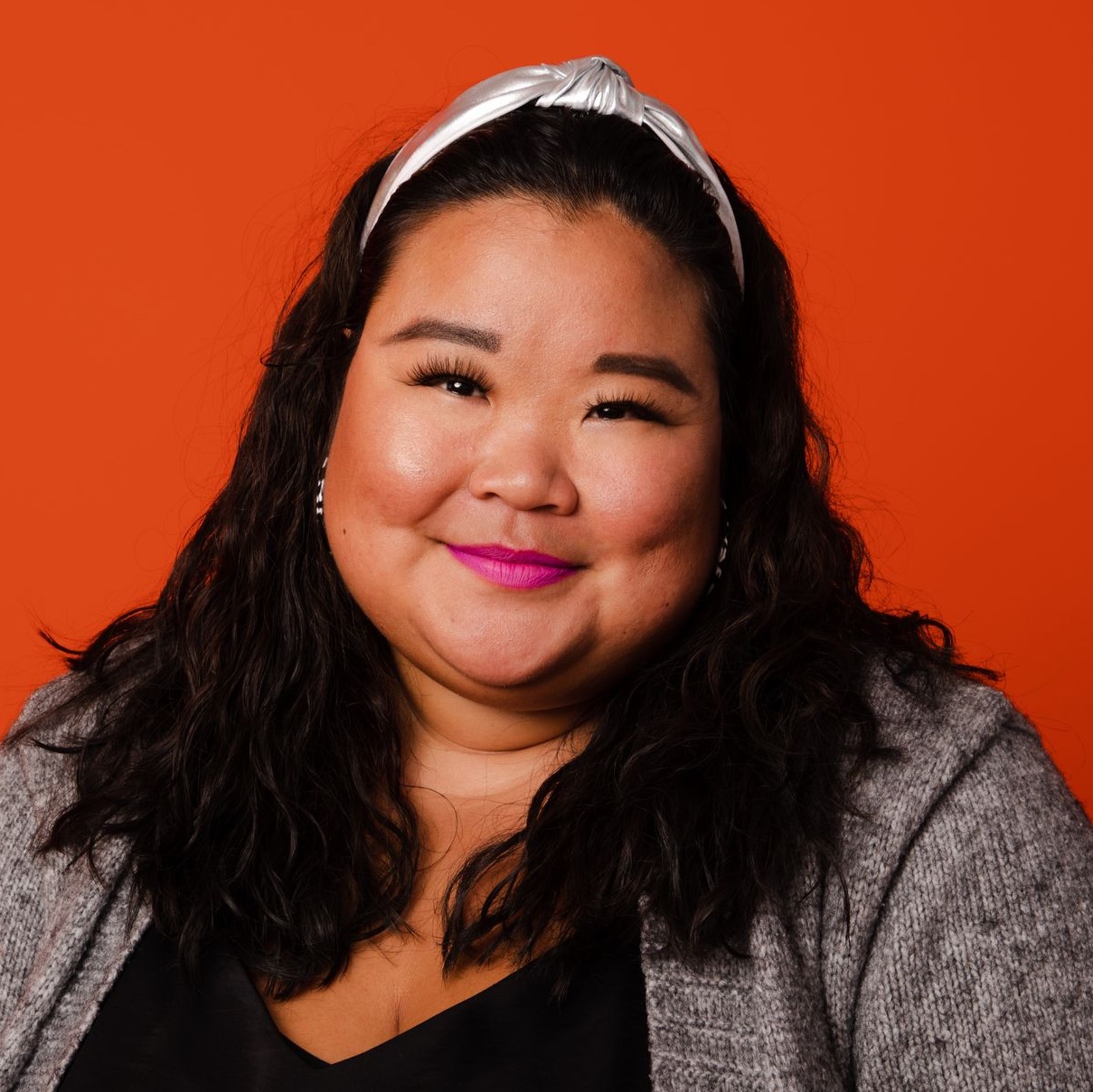 Emma Carew Grovum is the founder of Kimbap Media, a consultancy solving problems at the intersection of technology and audience. In addition to bringing anti-racism interventions to newsrooms, Emma coaches journalists on leadership, product thinking, and digital transformation. She has held editorial and product roles at The Daily Beast, The New York Times, Foreign Policy, The Chronicle of Philanthropy and The Star Tribune. Emma is also an alumnus and past guest faculty of the Poynter Women’s Leadership Academy. She currently serves on the board of directors of Prism, a women/BIPOC-centered news startup. 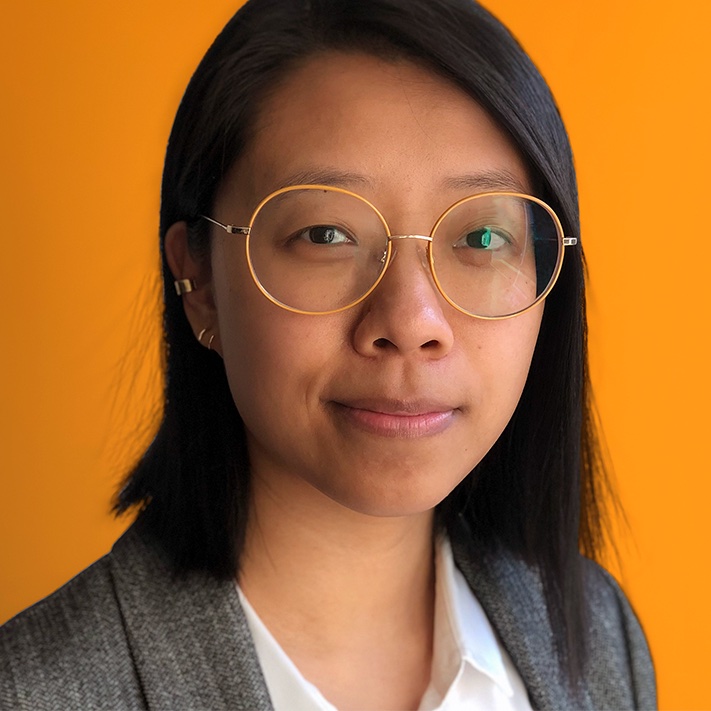 Sisi Wei is the Co-Executive Director of OpenNews, where she envisions and executes transformative initiatives for journalism. As part of her work, Sisi founded the DEI Coalition, which is dedicated to sharing knowledge and taking concrete action in service of a more anti-racist, equitable, and just journalism industry. She was previously Assistant Managing Editor at ProPublica, where she edited news apps, graphics, visual investigations, and large, interdisciplinary projects, one of which won the Pulitzer Prize for National Reporting in 2020. In 2021, Sisi won the Gwen Ifill Award for her work supporting and elevating women of color in news media.

Asa Williams is from Cherry Hill, New Jersey, and is a member of the Cherry Hill East High School class of  2020.