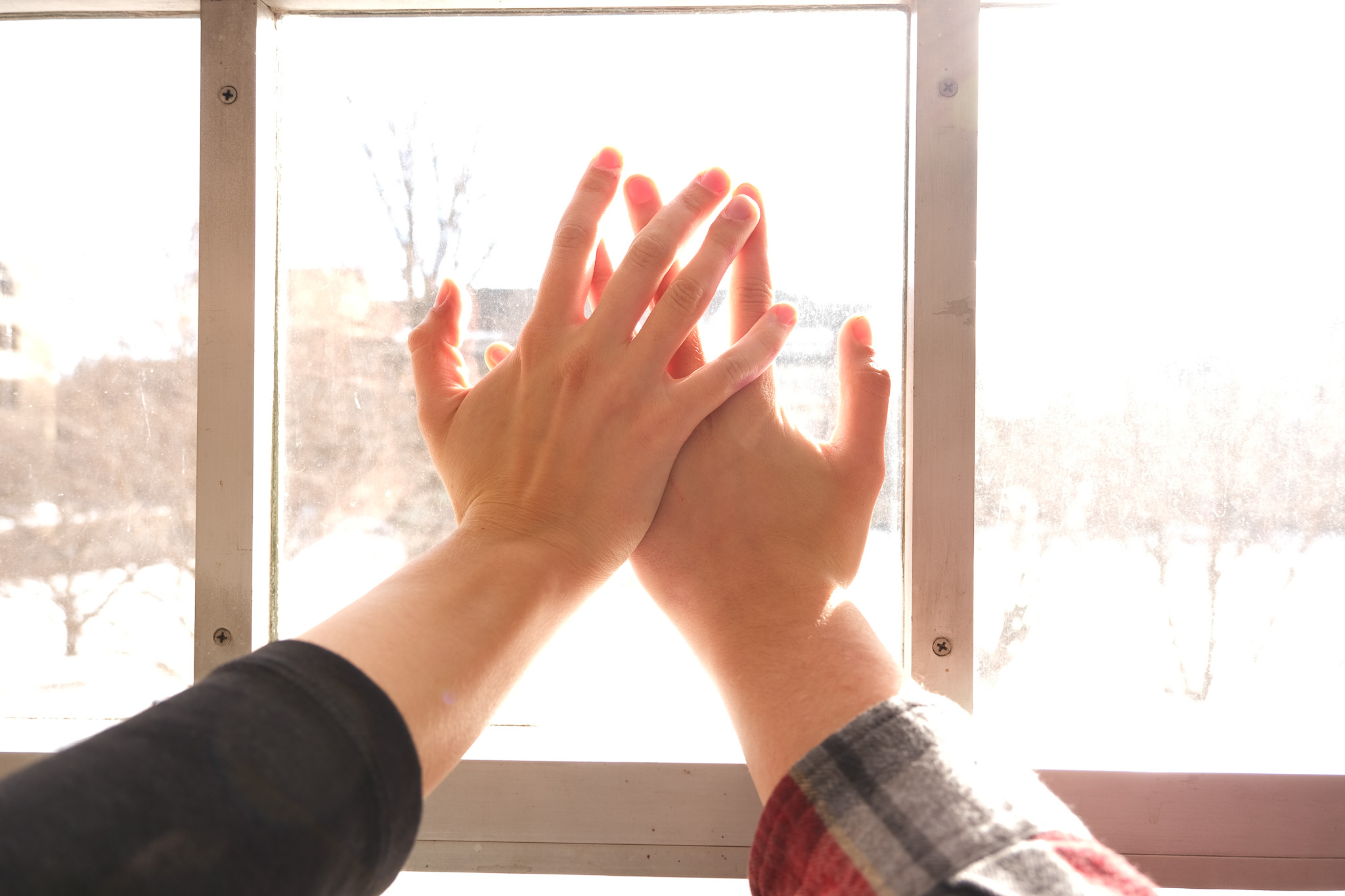 As debate rages over the constitutionality — and the effectiveness —

of Texas’ strict new anti-abortion law, perhaps we’re losing sight of a fundamental reality: The best way to limit the number of abortions is to prevent unwanted pregnancies.

That means comprehensive sex education programs for young people and the widespread availability of contraceptives.

As we all know, people have been having sex since, well, forever. And people have been trying to end unwanted pregnancies for almost as long. Plato even wrote about abortion nearly 2,500 years ago.

Historically, efforts to legislate morality have been a failure. Take for example Prohibition in the 1920s or President Ronald Reagan’s war on drugs in the 1980s. The Texas law, known as SB 8, will likely end in similar failure, sending women into dangerous situations in search of an abortion, and turning ordinary citizens into vigilantes and bounty hunters.

Those who remain opposed to comprehensive sex education and the availability of contraceptives do so on two grounds: No. 1, if we don’t talk about sex, young people won’t have it. No. 2, any form of artificial contraception is morally wrong.

As to the first, history shows us that people are going to have sex whether we talk about it or not. And as to the second, I would argue that the morality of artificial contraception is open to interpretation depending on your religious views and affiliation.

Arguing against sex education and contraception not only ignores the social and economic costs of abortion, but also the individual costs as well.

The average cost of medication to induce a miscarriage in Minnesota is between $300 and $650. Depending on the stage of the pregnancy, the cost could rise to thousands of dollars for a surgical procedure. Compare that to the average cost of a single male condom — less than a dollar, and they’re available at most pharmacies. And the widely used hormonal birth control pills could cost $50 or less per month depending on the insurance provider, and they can be prescribed by any medical professional.

Even more widely available contraception, however, won’t be effective without the necessary educational structure and properly trained educators to instruct curious young minds. To teach young people that abstinence is the only acceptable method of birth control is both naive and unfair. Young people deserve access to whatever birth control methods are right for them and the correct instruction on how to use and find them.

In the end, reproductive rights advocates and abortion opponents all want the same thing: fewer abortions. Not one person wants to have an abortion.