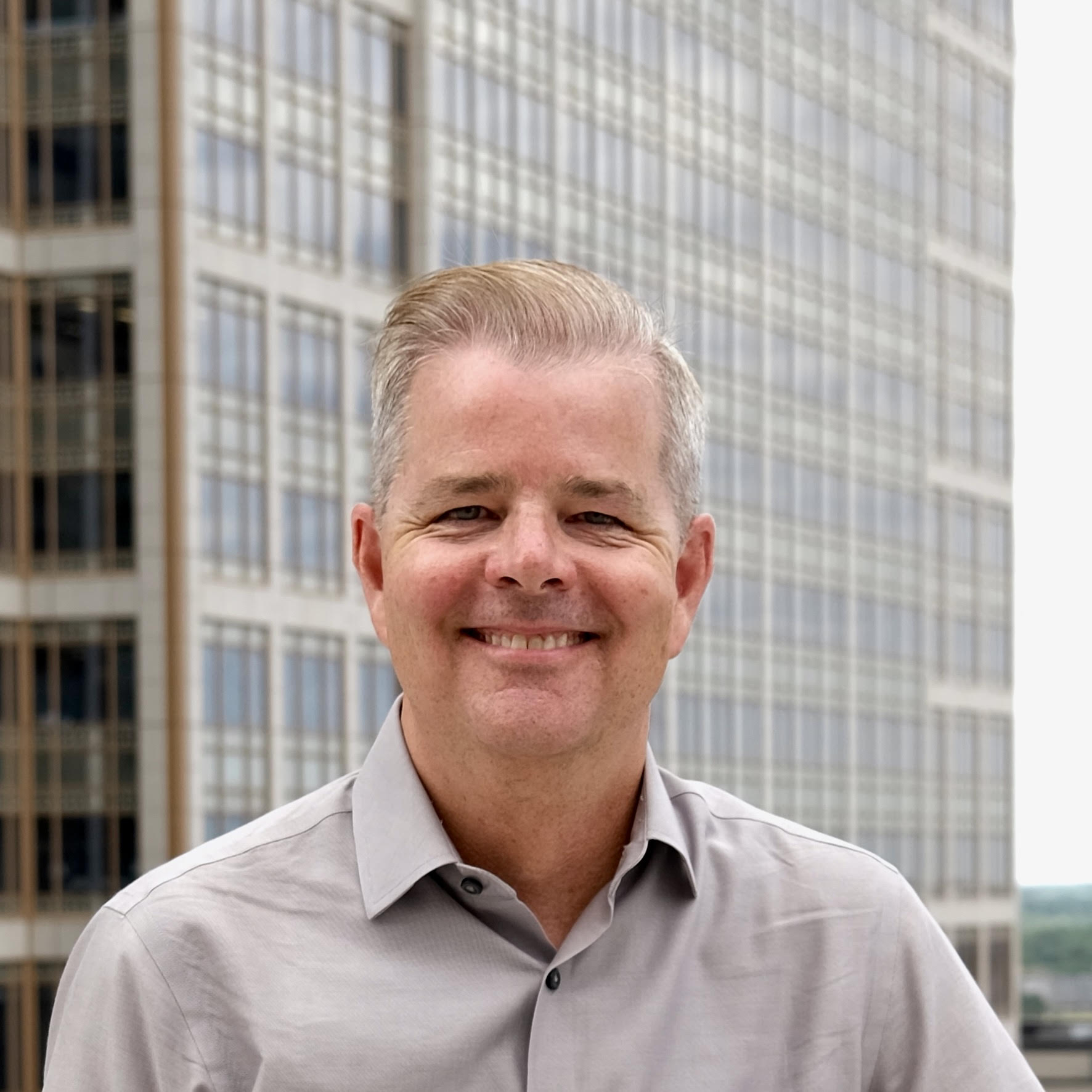 Chad Caruthers, Executive Director Chad is passionate about providing opportunities for young people from any background to connect with their education, communities and futures. Big pride points of his include ThreeSixty’s diverse student body and recent program grads who are working locally with MPR News, Sahan Journal, BLCK Press, and more.

Chad joined ThreeSixty Journalism in June 2014. Over his leadership tenure, ThreeSixty has added and sustained College Essay Boot Camps, Learning Labs, a Radio Broadcast Camp with MPR News, digital storytelling programming plus an award-winning TV Broadcast Camp with partners Center for Prevention and Padilla. In 2019, ThreeSixty Journalism was fully integrated into the College of Arts and Sciences at the University of St. Thomas as a priority program. 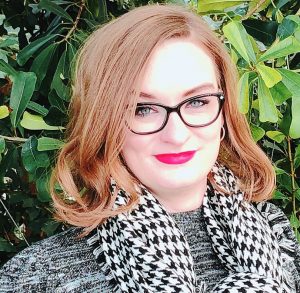 Theresa Malloy, Program Manager Theresa joined ThreeSixty as a full-time team member in January 2019. She brings professional writing, editing and digital media experience to her new role, as well as a passion for producing and sharing meaningful stories, particularly ones from underrepresented communities.

Most recently, Theresa was digital senior producer at KSTP, where she won two Upper Midwest Emmy awards for breaking news coverage and special reporting on KSTP’s “Hell to Heartland” series. She graduated from the St. Thomas in 2013 with a degree in Communication and Journalism and a minor in American Culture and Difference studies, and she’s currently pursuing her master’s in English with an emphasis in literary journalism at St. Thomas.

Ignacio Garcia Creighton, Program Coordinator Ignacio is passionate about creative, engaging writing and captivating storytelling. He joined ThreeSixty in fall 2022 and brings an energetic mindset, willingness to learn and bicultural background. He is eager to contribute his strong language and writing skills and collaborative spirit to ThreeSixty’s student experiences.

Ignacio graduated from the University of St. Thomas in the spring 2018 with a bachelor’s degree in Communication and Journalism. At St. Thomas, he worked as a reporter for Tommie Media, the university’s student-led media organization. In his spare time, Ignacio enjoys reading, watching films, going to concerts, playing soccer, being active and going on adventures. Ignacio hails from Barcelona, Spain, and is fluent in three languages. 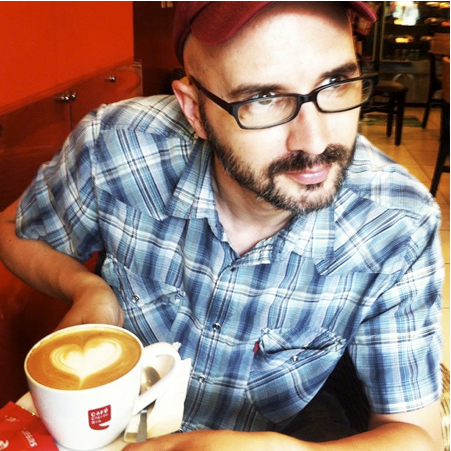 Scott Winter, Guest Instructor Scott is the author of the 2015 book Nebrasketball. Buy three copies. He’s been a journalist and publication adviser to unmentionable acclaim in four states, and now professes things at Bethel University in Minnesota. His students have won national Best of Show competitions, Pacemakers, Kennedys, Hemingways and Hearst awards. He likes the band The Hives, 1970s Ford pickups and red meat (even as a snack). 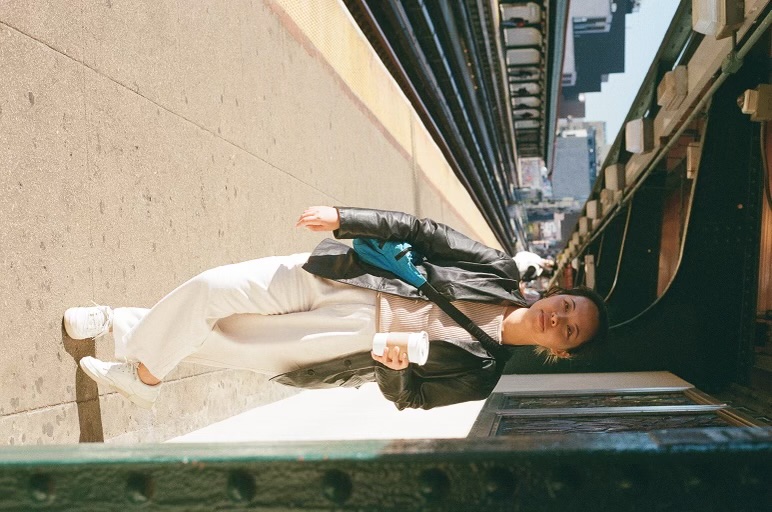 Denise Huang, Program Manager Denise joined ThreeSixty Journalism as Engagement Manager in December 2022. She finds particular excitement in molding complex ideas into thoughtful and provoking stories. Originally from San Francisco, Denise was most recently a community engagement manager at an Asian American non-profit in Chicago. She received her bachelor’s from Mount Holyoke and her master’s from the University of Chicago.