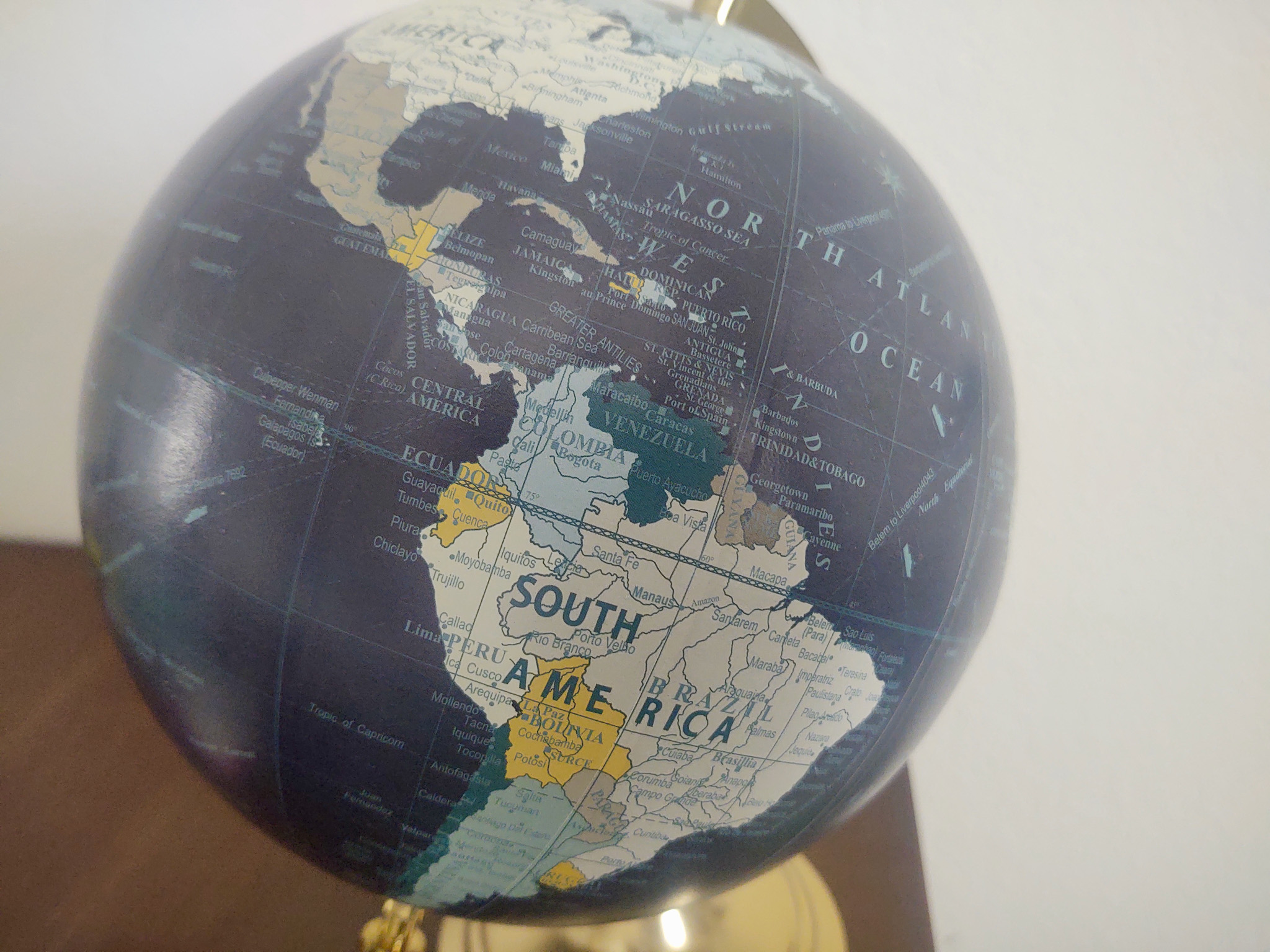 This past year, political crises and violence rocked several countries, from Haiti and Belarus to Myanmar and Afghanistan. Chances are most American students could not point out these countries on a map.

International affairs have a tangible effect on life in the United States, especially for young people. With a globalizing economy and a culturally diverse media and entertainment landscape, it is crucial for American students to understand what is happening in the world around us.

This is a concerning number, but not an entirely unexpected one. As the United States becomes increasingly driven by technology, global affairs have slowly lost a prominent place in our classrooms to other subjects and materials deemed more relevant.

But, if anything, the rise of technology makes understanding other countries and cultures more relevant. The internet is making cross-cultural engagement easier for students, while opening up new opportunities for learning about and understanding the world.

Young people need to be taking advantage of these opportunities.

Cultural exchange opens up access, allowing students to learn about and empathize with people from vastly different backgrounds and perspectives.

Last summer, I became good friends with Hln, a 17-year-old from Iraq who I met through a virtual exchange program. Hln was shocked that I, an American, was listening to her stories and learning about her culture and religion; she explained that most people in her city thought that Americans hated them.

“I’m so happy there are Americans like you,” she said.

I thought I was doing the bare minimum. Hln, on the other hand, saw me as an exception to the stereotypes of hate and ignorance that she associated with the United States.

I didn’t know how to respond when she thanked me for being different.

At the end of the day, with conversations about foreign aid and immigration taking hold of national politics, American students can’t afford to be ignorant on international issues. We cannot make informed decisions going forward without grasping the realities of the places where these issues originate. It’s irresponsible to act without first understanding.

Through a globally minded education and cultural exchange, American students can gain an informed perspective and crucial cross-cultural skills. People like Hln should not have to be proud of Americans for doing the bare minimum; our generation has the opportunity to eliminate these stereotypes and take small steps to connect the world.