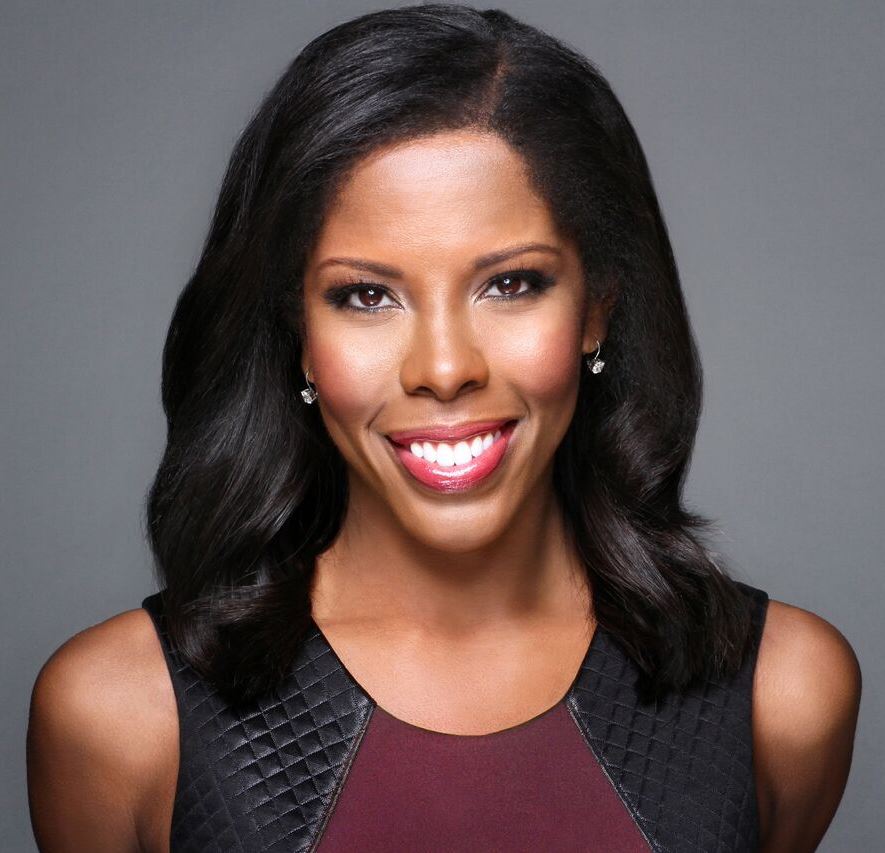 Dhomonique Ricks, co-hosts The Now Cleveland on Ohio’s ABC and is a proud ThreeSixty grad who got an early start on her TV career. She was previously an anchor for WSET. Also a producer and reporter, Dhomonique began her television career at 14 after being selected among thousands to host an NBC show called “Whatever” produced by KARE 11 in Minneapolis. She graduated from the University of Missouri with a degree in broadcast journalism and produced the first pure entertainment show on the campus’ TV network, HypeTV. Dhomonique has received a number of awards, most recently from the Society of Professional Journalists and NATAS Mid-America Emmys. To view Dhomonique’s station profile, click here.

Samantha HoangLong is the newest member of ThreeSixty Journalism’s Leadership Council. The Council serves as the program’s advisory board, contributing primarily to programming, connecting, and… Read More