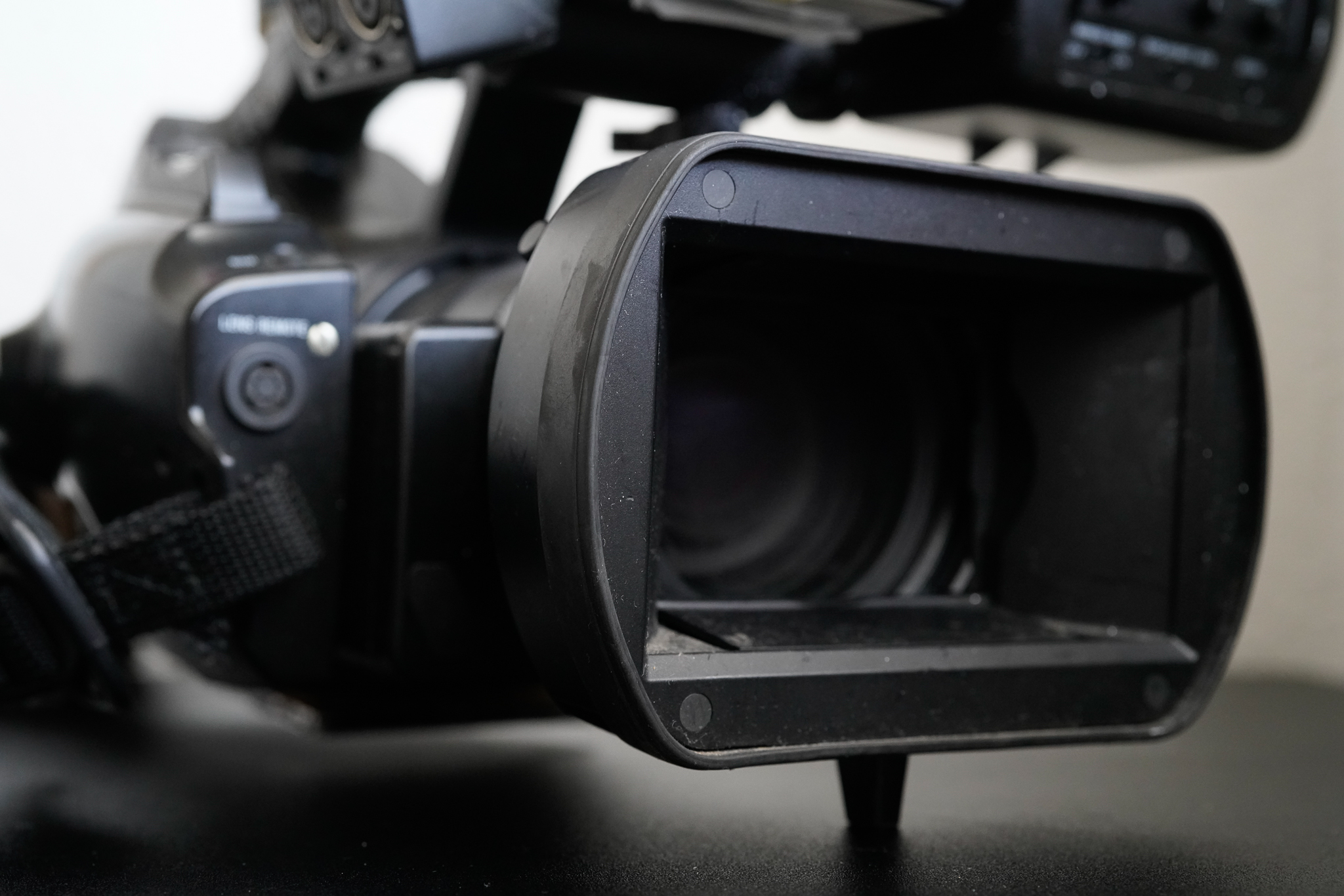 “Once you overcome the 1-inch-tall barrier of subtitles, you will be introduced to so many more amazing films,” said Bong Joon-Ho during his acceptance speech at the Golden Globes. “Parasite” was a record-breaking South Korean film released in 2019 that won multiple awards, including four Oscars. For the first time in Oscar history, a foreign film won best picture. The award caused so much controversy that even the 45th U.S. president, Donald Trump, had something to say about it.

“What the hell was that all about? We’ve got enough problems with South Korea with trade, on top of it they give them the best movie of the year?”

Despite the negative feedback the film received from conservative viewers, the film’s win accounts for a cinematic milestone. Its success has been recognized by Hollywood, leading to a series adaptation from HBO written by Adam McKay.

In 2021, “Shang-Chi and the Legend of the Ten Rings” is dominating the box office, earning $178 million domestically. The Marvel film features its first Chinese superhero and its cast includes Asian and Asian American actors. The film tells the origins of Shang-Chi while also telling a complex narrative of Asian American identity.

From the looks of it, both films are smash hits among American audiences. With one in the works being adapted and the other dominating the box office, it’s clear Asian and Asian American films are changing the mainstream.

The success of “Shang-Chi” puts Marvel in a position where it can continue to tell stories of racial and cultural identity. “Parasite” introduced Westerners to a new

terrain of cinema and redefined what a great film is.

My experience watching “Parasite” was a doozy. I had to sneak past the ticketer because they wouldn’t let me watch the film due to it being rated R. The music provided a classical feeling, and the filmmaking was sharp and cut. The story left me in a confusing yet fulfilled state.

Despite the large voices “Parasite” and “Shang-Chi” share, they aren’t the only Asian and Asian American films that have created a lot of buzz. “Minari,” “The Farewell” and “Crazy Rich Asians” have received praise

and added to the narrative of changing cinema.

These movies have made their mark on an industry that is now a pioneer for voices of the Asian and Asian American community. I hope to see the success of Asian filmmakers like Boon-Joon Ho continue and will celebrate in fashion when they receive an Oscar for best picture.

“Thank you. I will drink until next morning, thank you.”