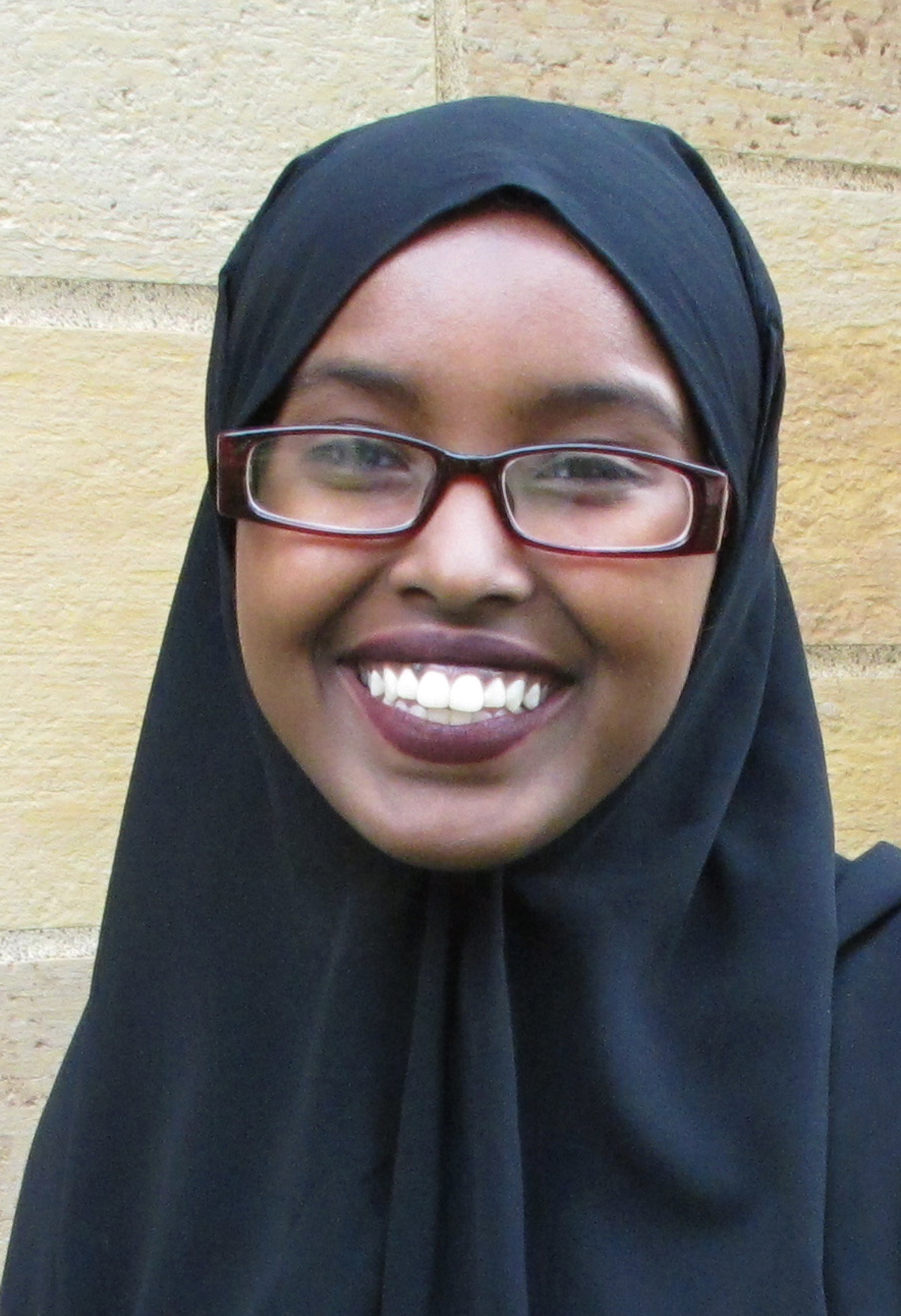 I SAT IN MY dad’s taxicab waiting for my sister, silently observing all the movement around me.

I watched the overworked single moms walking to the bus stop, their wailing children in tow. I listened to the sounds of traffic, and closely observed a dirtied homeless man shuffle down the street, begging with his eyes. The late afternoon sunset shone a golden glow across everything.

My father’s voice broke the trance I was in.

“Do you have water, habibti?”

I snapped my head away from the busy downtown street and made contact with my father’s old eyes.

“I do,” I said, and threw my bottle to the front seat. And I watched him swallow pill after pill after pill. I was in awe as to how such a tiny human being could handle that. Then sud­denly, I was choked with a feeling of helplessness.

My dad suffers from a long list of medical problems: diabetes, hyper­tension, digestive problems and a high risk of stroke, his doctor says. He works almost all hours of the day. The rare moments that I do catch him are in the early mornings when I get up for school or when I’m read­ing late into the night.

He is mostly absent in my life and in the lives of my eight siblings. He works tirelessly so my family can survive. But doing so has endangered his well-being.

He believes that this is his worldly sacrifice. And I believe that in order for his suffering to not be lost in vain, I have no option but to be successful.

But, the odds are already stacked up against me.

I am a black, Somali, Muslim immigrant woman living in a society that is systematically rooted in anti-blackness, Islamophobia and sexism. I come from not loving who I am and, furthermore, not knowing who I am. A small hole existed in my life because I did not have any faith in myself. I see the people in power are mostly old, white men who have held their positions for a long time.

The only power I hold is over myself. I have the keys to better my life and get an education.

The one message that always found itself leaving my parent’s lips – “aqoon la’aan waa iftiin la’aan,” which roughly translates from Somali into English as “to be without knowledge is to be without light” – was instilled in me as a means of survival.

I am an honor roll student. I stay up long hours, working on homework and studying. I am also involved in extracurricular activi­ties, such as the debate team, track and field, and the science and engineering club. I work hard to occupy my time wisely and build up my resume for colleges to see. That performance does not belong to me alone. It comes with the blood, sweat and tears of my parents.

I owe it to those who raised me, who suffer day in and day out for my comfort. I aspire to find pieces of me that match with my parents – to have their selflessness, perseverance and strength. I owe it, though, mostly to myself to ignore those who did not believe in me and trust that I do have the capacity to be something in this world. And lastly, I owe it to all the little girls who are like me and see me as a role model, who might also think that their dreams are not valid because of where they are from.

Our dreams as cab drivers’ daughters are valid. I cannot wait to witness our success. You will see.