Award-winning KSTP-TV Anchor/Reporter Brandi Powell will host ThreeSixty’s annual fundraiser on Friday, October 28, 2016 in Woulfe Alumni Hall on the University of St. Thomas St. Paul campus. The event is a great opportunity to mix and mingle with media and other professionals while enjoying a reception, short program and live auction. Last year’s Great Minnesota Media Get-Together attracted nearly 200 attendees, with more than $55,000 raised for ThreeSixty. 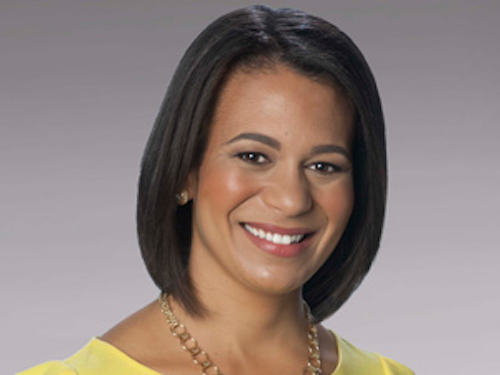