On May 25, 2020, the world was shocked by the tragic death of George Floyd in our own backyard in Minneapolis. What followed was months of mass protests, demanding changes to address police brutality and structural racism in the United States. The Sunday after George was killed, I visited his memorial to pay my respects and document the story of the protests. All over the news what I had seen was scary: looting, buildings burning and local businesses destroyed. But when I arrived, what I saw was a group of people who were motivated to make a positive change in the world. They shouted their message with their voices and powered it with their hearts.But what was most apparent was that there were people who just wanted to help their community. In addition to the protests, there were volunteers cleaning the streets, people giving out free food, and even someone giving free haircuts. Through the pain of seeing a neighbor being killed, they supported one another. What I thought would be violence, was far from it. When I headed home, I met Ryan Soderberg at the corner of Highway 7 and County Road 1010 in Minnetonka, just two minutes away from where I live, with his friend, and holding a sign that read “T(he)y couldn’t breathe.” Ryan graduated from my school, Minnetonka High School, a few years ago. “It’s a total bubble around here,” he said. “We’re only 20 minutes away from where George Floyd was murdered and people are going about their daily lives unfazed while people in countries across the world are marching. We want to pop this bubble.” While I had thought that the protests over George Floyd’s death only occurred in the big cities, Ryan did not want them to be. He wanted to make noise in the suburbs. Photographing the various protests gave me a sense of contributing to the movement for change by highlighting the work of those who were making noise. 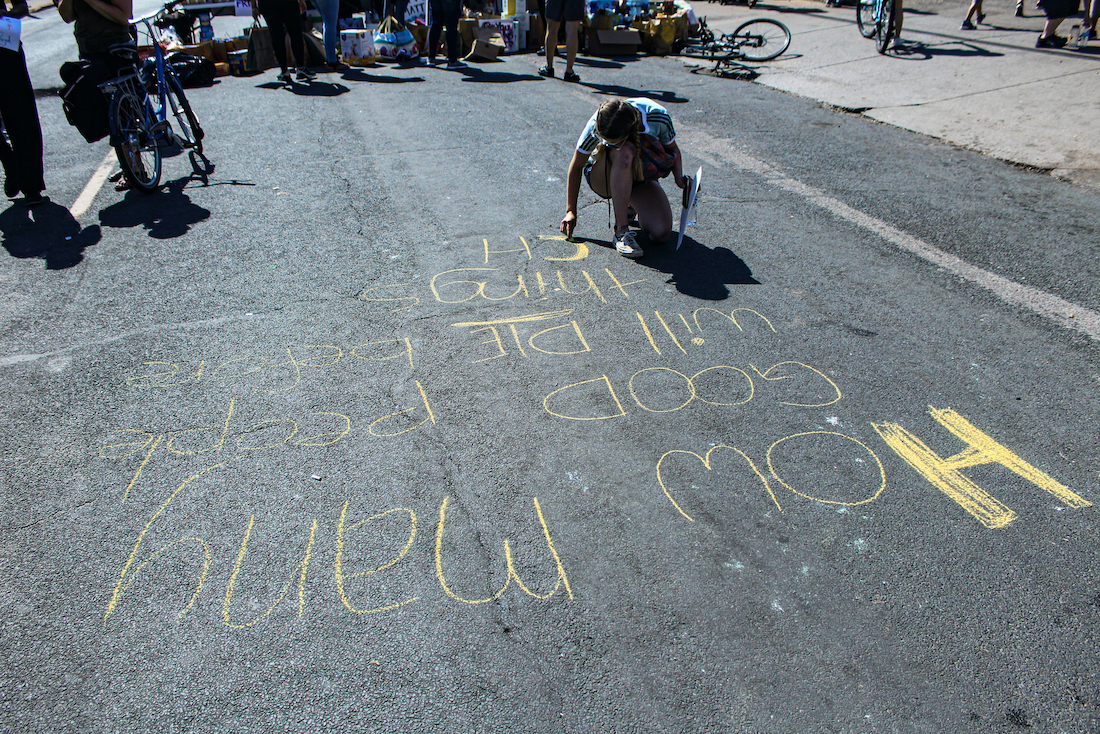 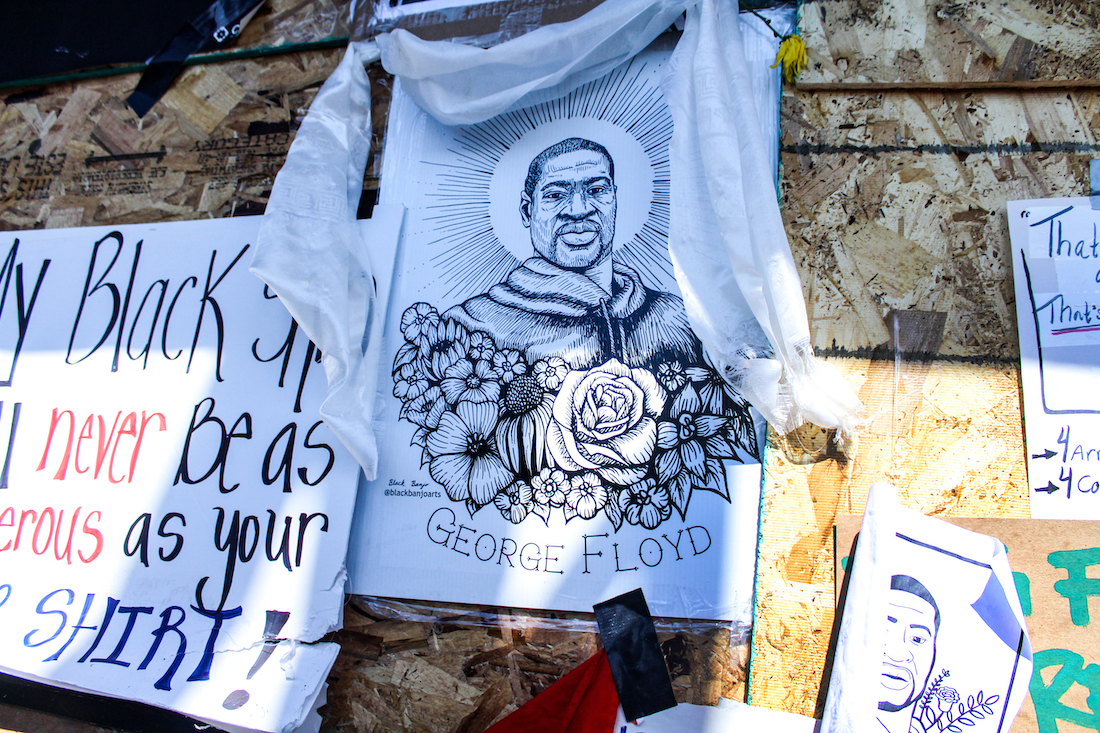 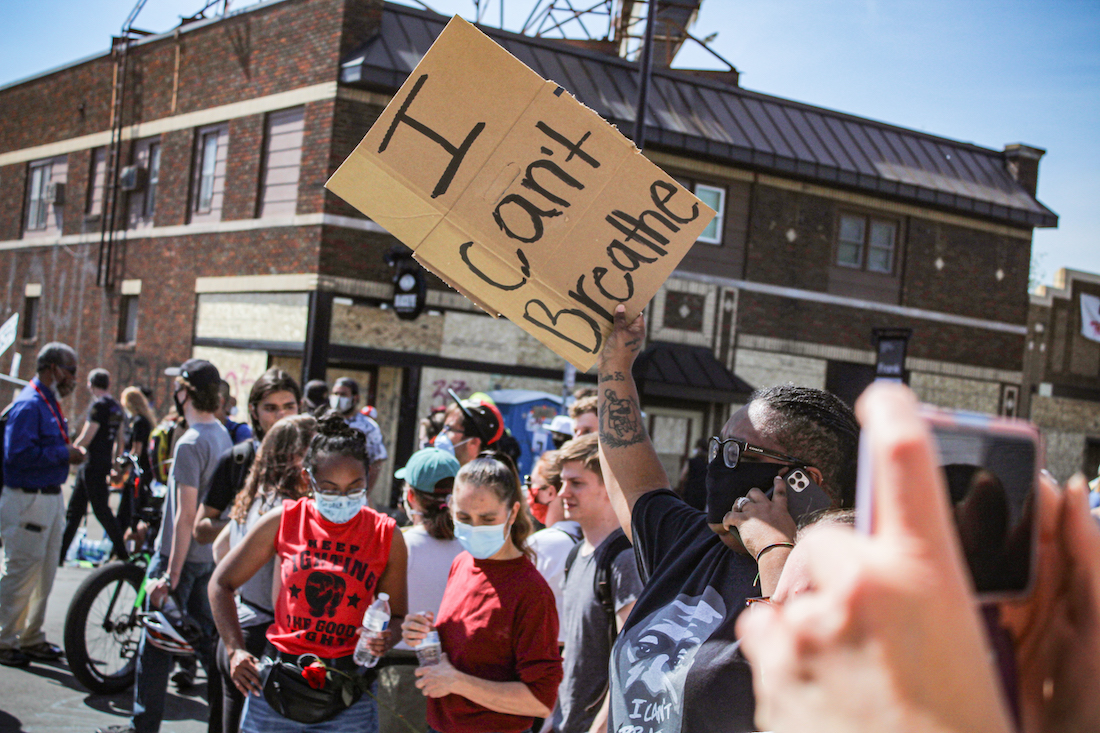 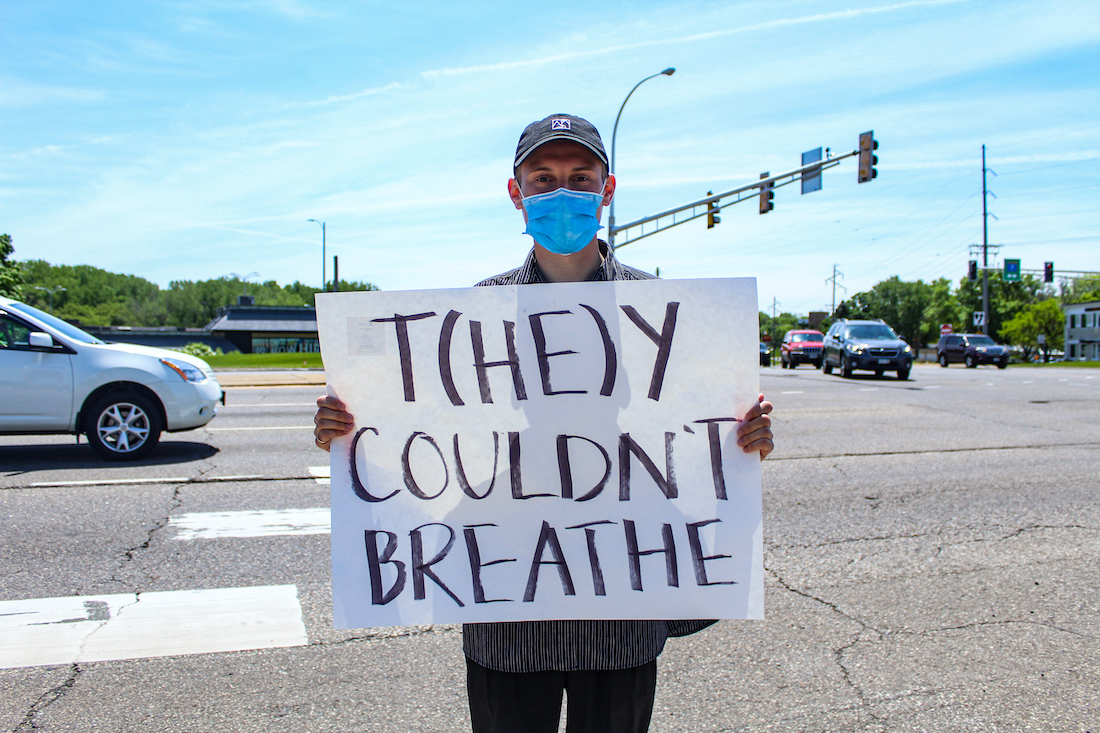 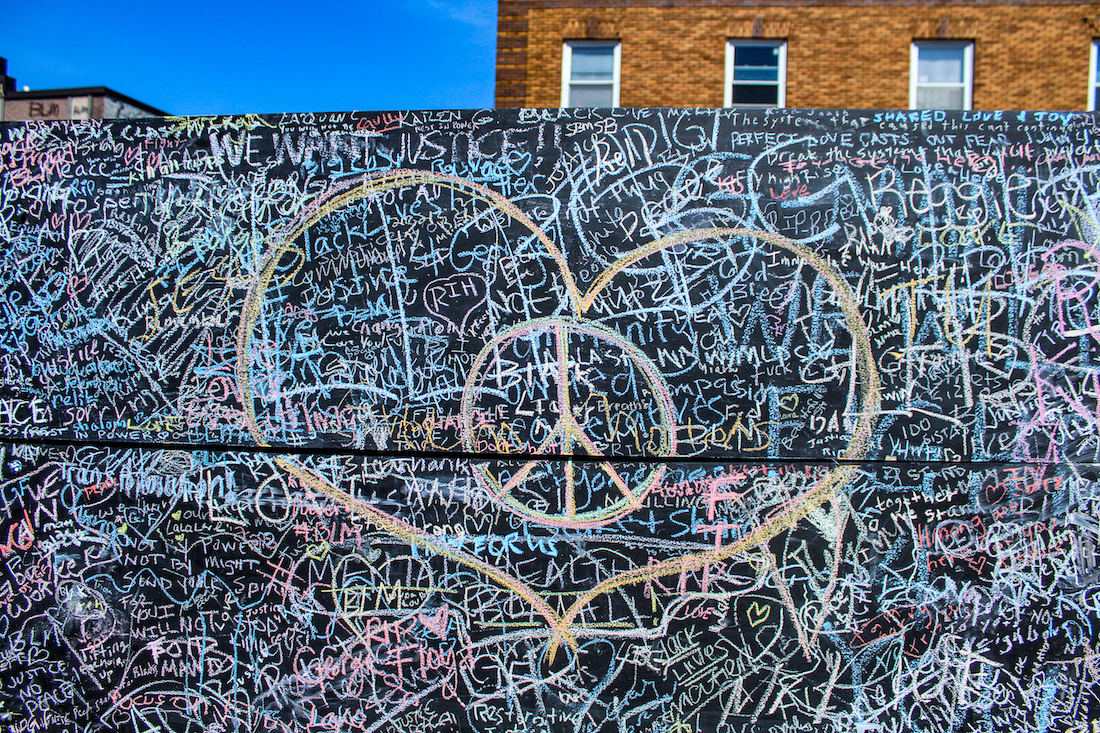 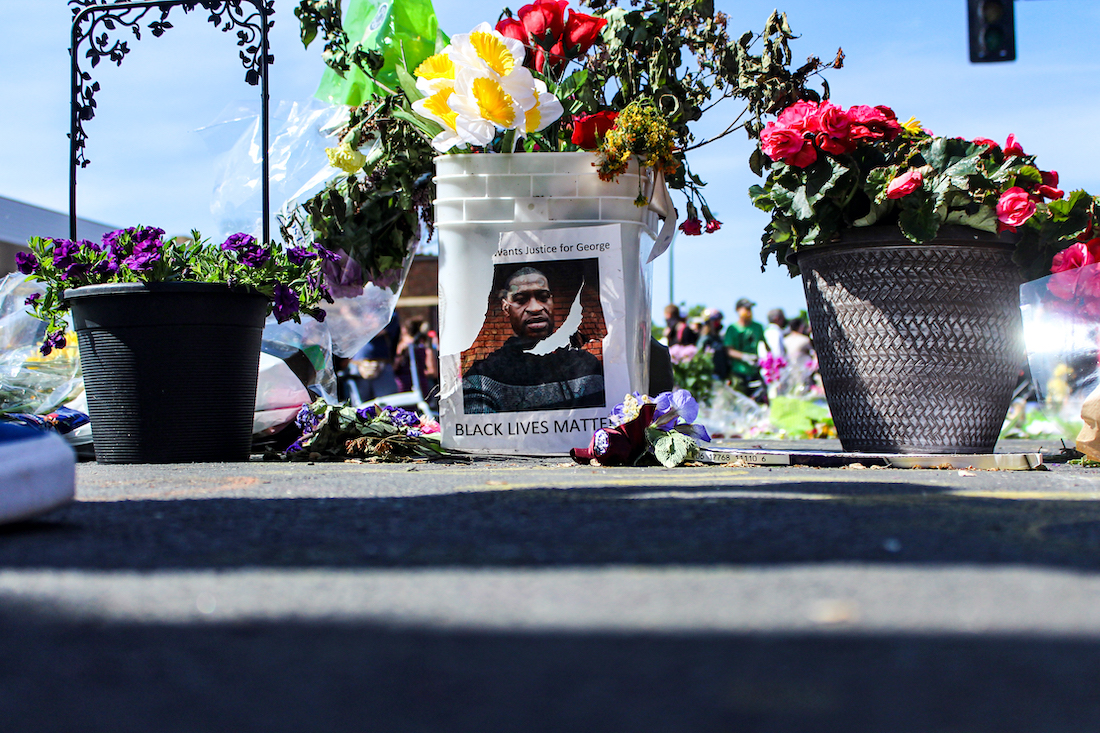 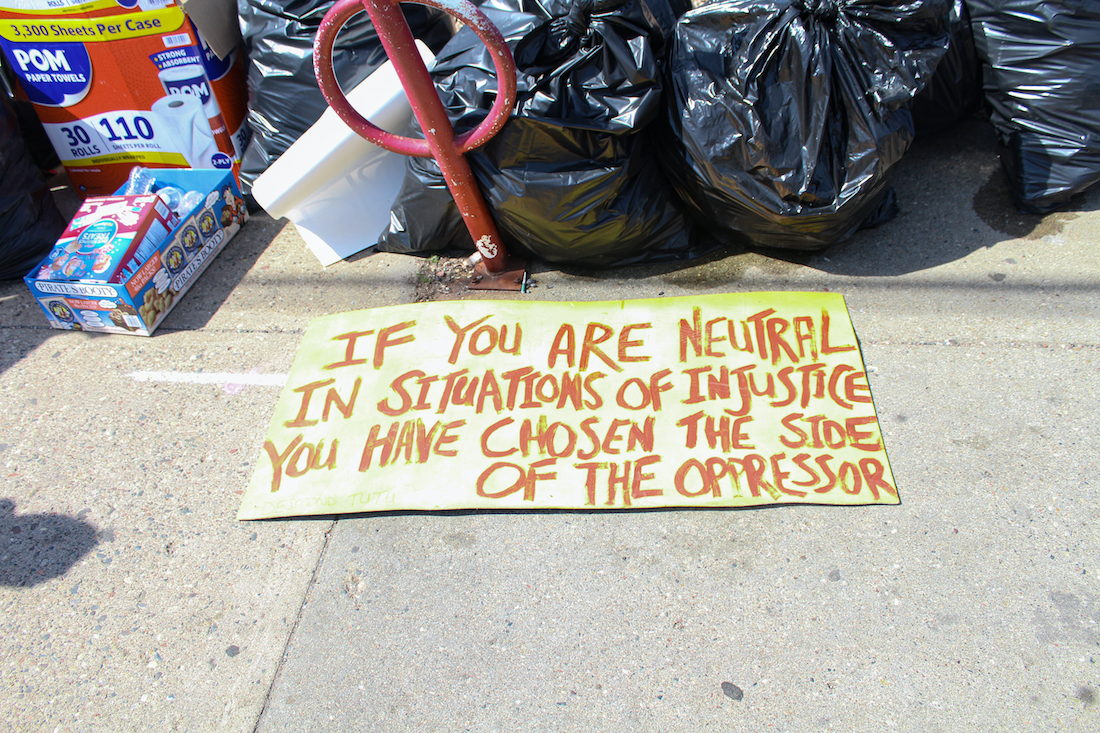 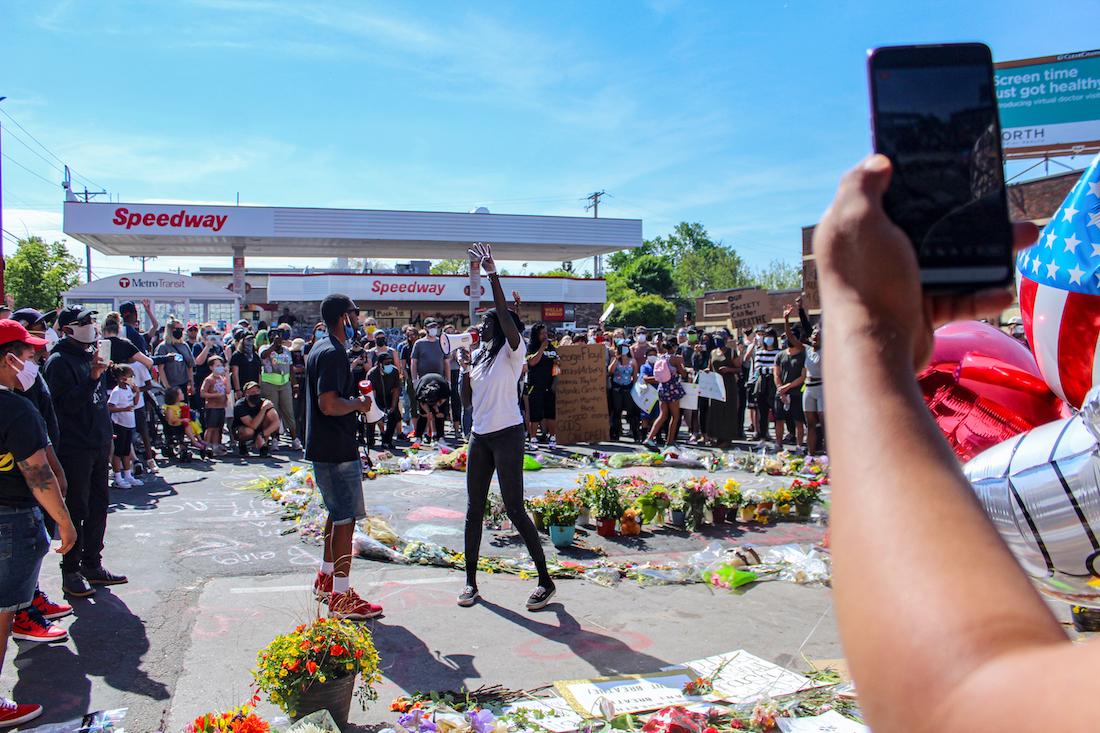 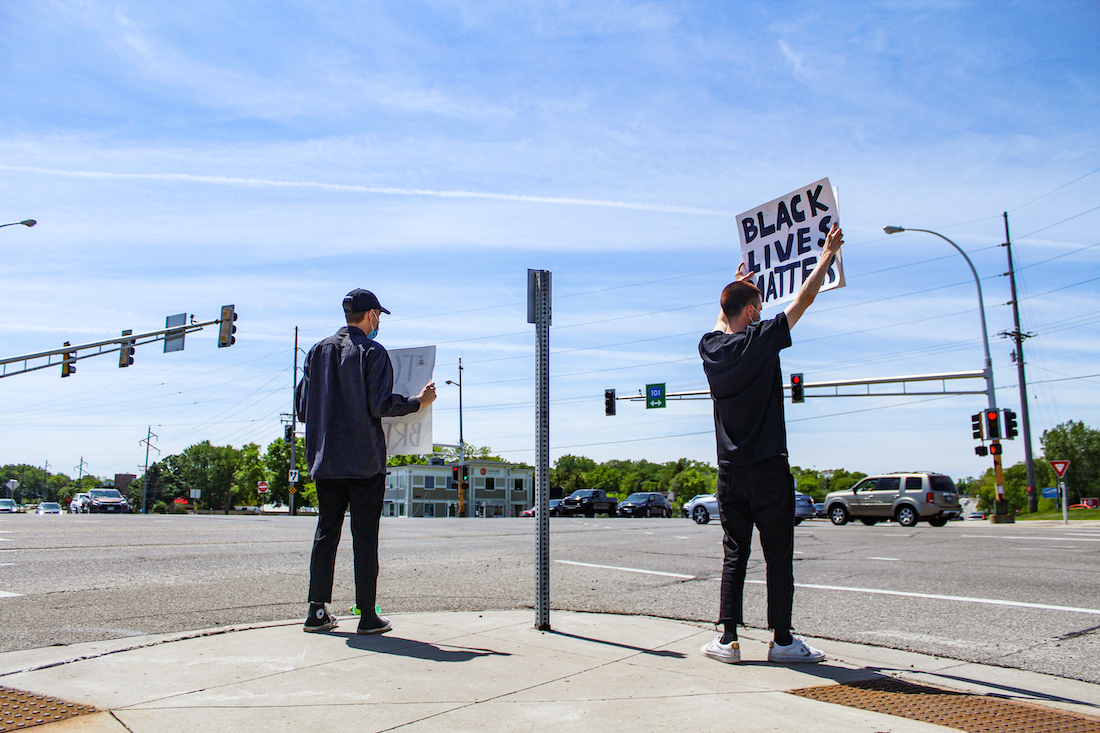 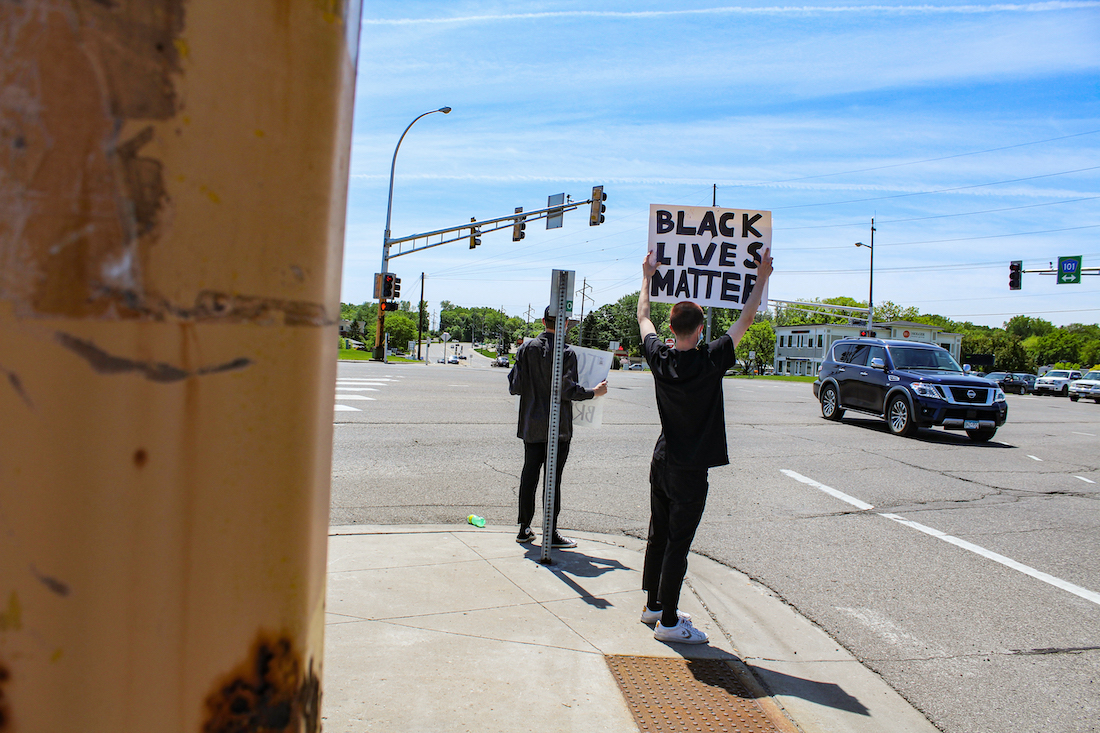 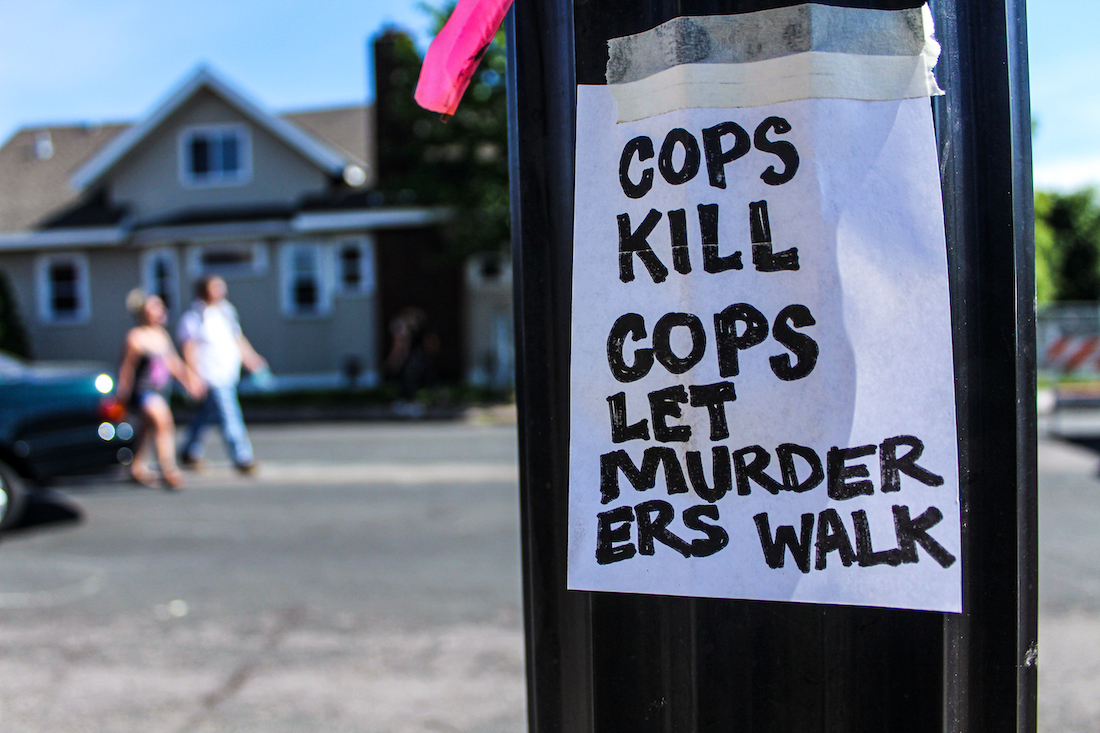 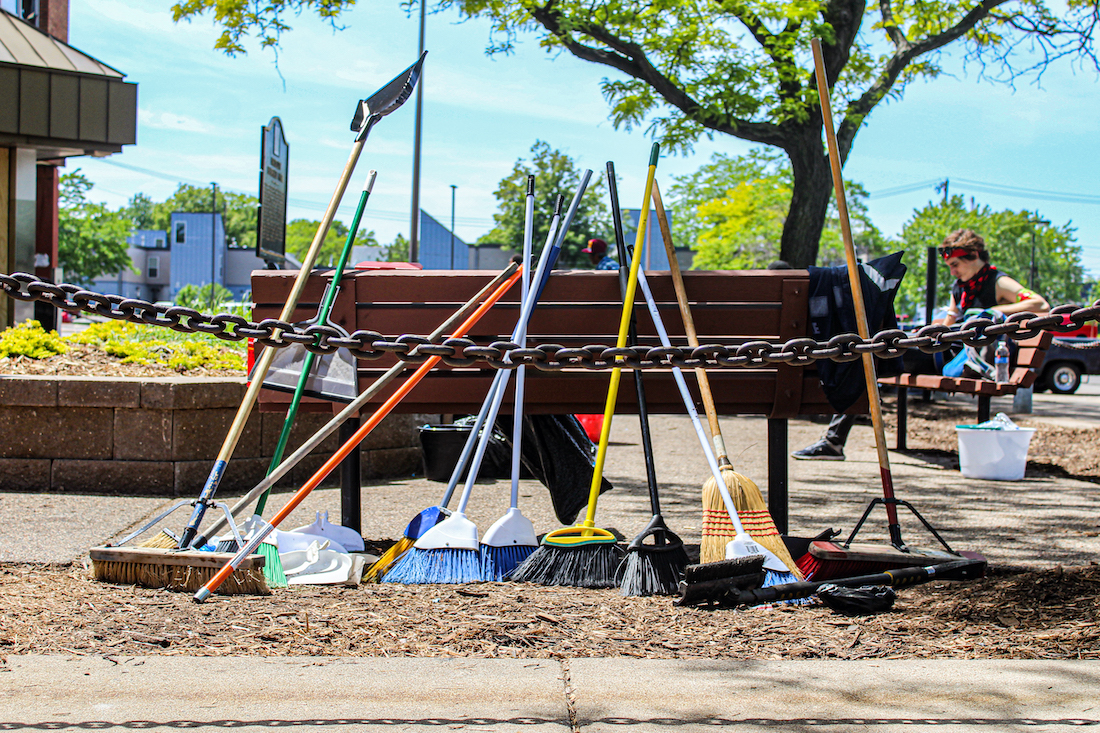 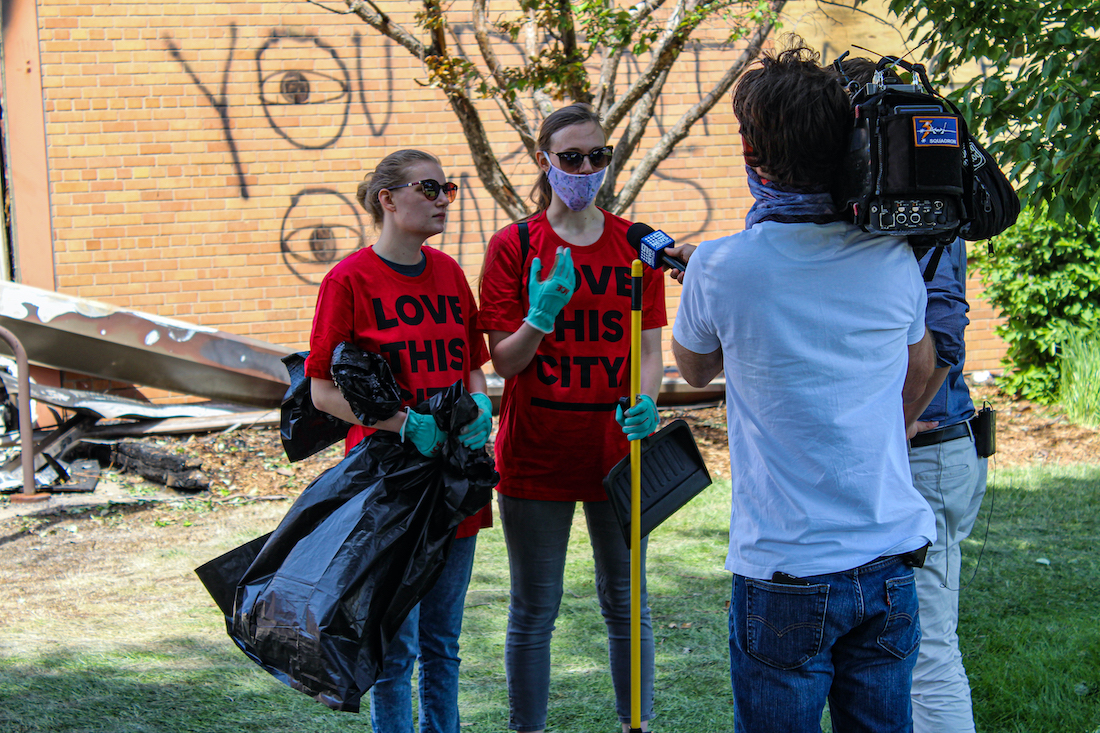 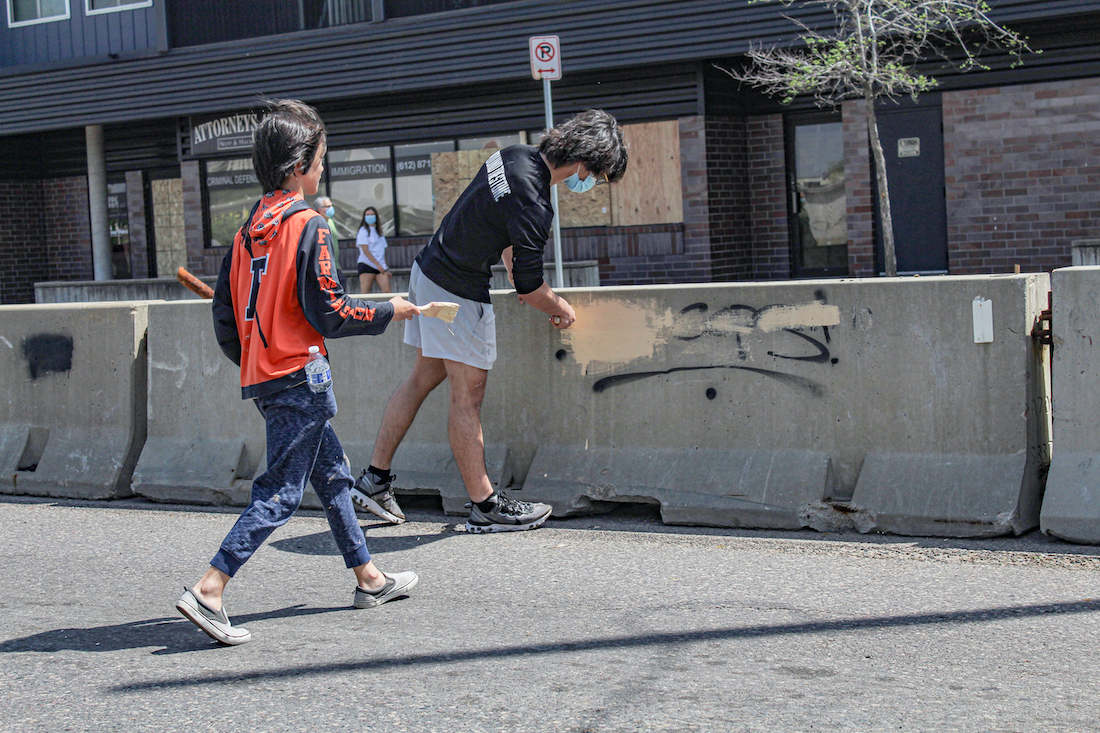 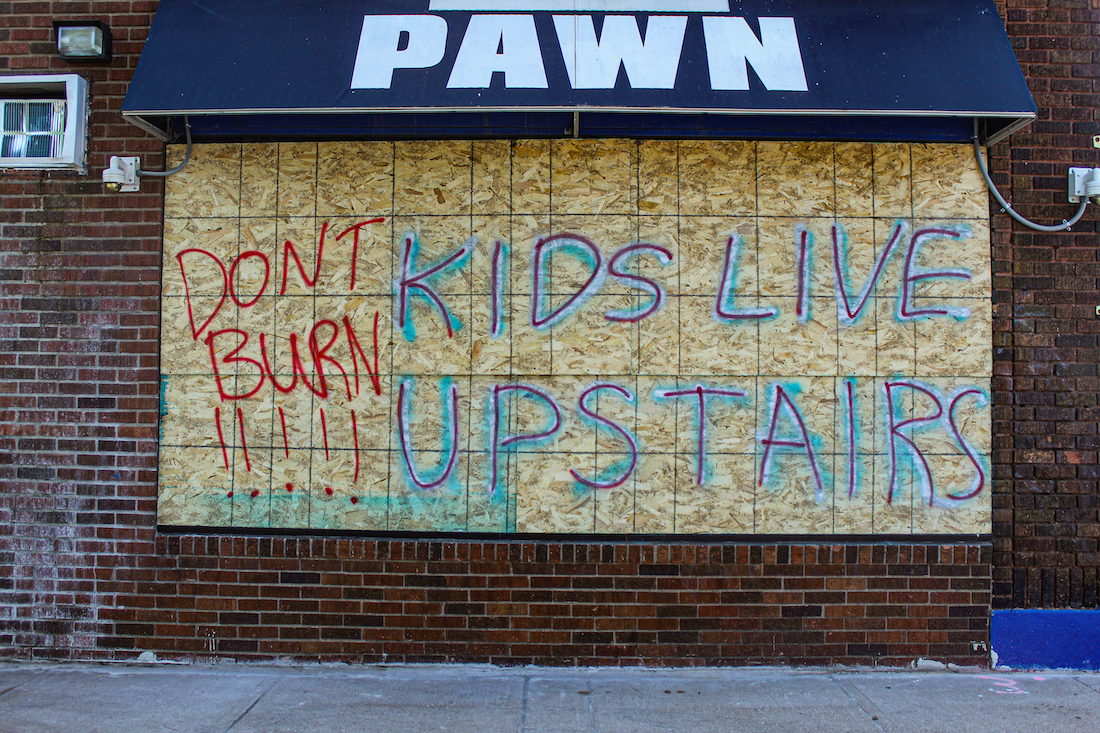